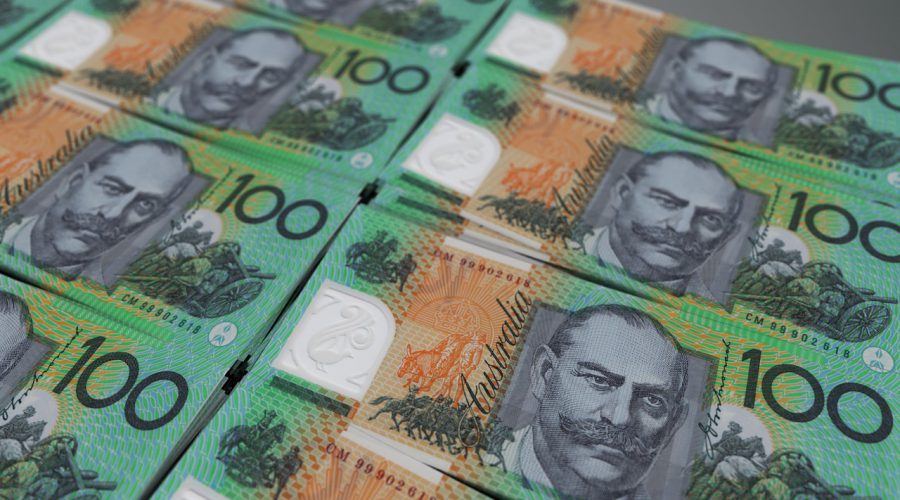 In the UK, the regulator has disclosed that it allowed energy network companies to make bigger than expected profits at the expense of household bills, according to its own state of the market report. What is the learning for Australia?

Attempts by the WA Government to limit power price rises could lead to inflation-busting bill hikes or taxpayer-funded bailouts down the line for the state’s stricken power retailer, energy experts warn in the ABC’s report of 8 October.