The kids are back from school, but do YOU know your electricity 101?

This month I’m talking all things electricity. All those really pressing questions you had about electricity and were just too plain scared to ask, well I’m here to help demystify the great unknown.

How? Well I’ve taken to Google and Wiki-everything and plucked out the most frequently asked questions about electricity. Why? For a couple of reasons:

So let’s make a start.

Firstly, ever wondered what the difference between kilowatts (kW) and kilowatt hours (kWh) is? Well simply put kWh is the measure of energy and kW is the measure of power. To use an analogy, let’s imagine a pipe with water flowing through it. kW is the amount of water currently in the pipe, and kWh is how much passes through the pipe in an hour.

Mmmm sounds like electricity generated, consumed, discharged or whatever at any given moment in time – its right now! Its represented in kW (kilowatts)

Energy – Energy is the capacity to do work. Energy is power integrated over time.

To me that sounds like energy is the volume of electricity that makes things work and is measured over an amount of time. So if a solar panel system produced 5kW of power in one hour it has produced 5kWh at the end of that hour. Check out your power bill, it tells you how many kWh of power you have consumed over the period and is represented in Units.

Pretty simple so far, the brain’s not hurting too much, so let’s continue. 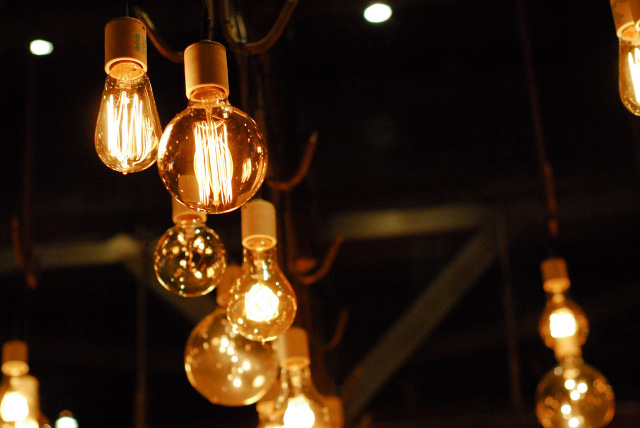 What is electricity demand?

Well electricity demand is the amount of electricity being consumed at any given moment. If we use our pipe analogy again, peak demand represents the maximum amount that flows through the pipe at any given time.

Lots of different factors can increase or decrease demand. One of these common factors is hot weather. On a hot summers day in the afternoon as everyone returns home from school or work, there is a significant demand on the electricity grid as everyone turns on their air-conditioners for example. This increases demand considerably compared to 6am in the morning on the same summers day and the air-conditioners are not being switched on at the same rate. Hence the reduced demand at that time.

With this sort of fluctuation, the electricity generator needs to keep up with demand. This means either switching on or off additional generators, or speeding them up or slowing them down depending on the situation. Sometimes too much demand on the network can cause problems. Namely things called blackouts or even brownouts!

OK so let’s look at what is a blackout and a brownout!

A blackout is essentially a short or long term loss of electric power. The lights go out and everything goes black! This is due to too much demand or some other problem with the network where it fails to provide the electricity required to keep things running. Pretty simple, but what is a brownout?

A brownout is a voltage drop in the power supply from the electricity network. Again similar to a blackout it can be caused by issues with the network or as a way of reducing demand on the network. So it’s not a complete loss of power just a temporary reduction in the quality of the electricity supply. Lights can flicker or dim on and off, and if the supply drops below a minimum operating voltage some equipment can turn off altogether.

Finally let’s have a quick look at power quality

What is it and what does it affect? Well simply put, the power being supplied to appliances, for example, is considered pure if the appliance operates properly, and reliably, without its operation causing any damage to the equipment. On the flip side power quality would be considered poor if it caused malfunctions or damage to appliances. It’s vital that power being fed to equipment or appliances is good quality as poor quality will cause problems which could be expensive for the end user.

Power quality is a product of a number of factors, namely voltage, frequency and waveform. What you want is stability across all of these factors, but that’s near on impossible due to the different types of generators used to supply power to the grid. 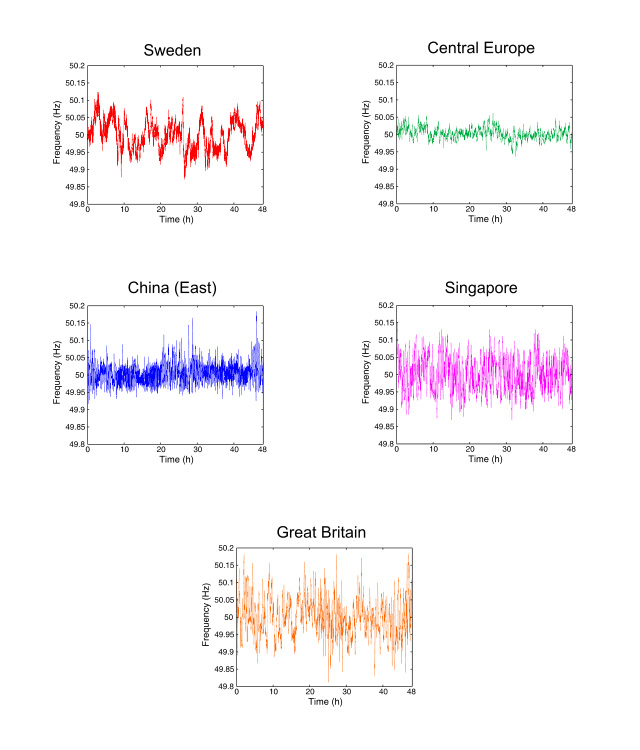 So hopefully these basic facts about electricity have answered some of your questions. I wasn’t able to go into how the DeLorean was able to achieve 1.21 jigowatts but maybe that’s for another article.