Contributing to the strong growth of the clean energy industry are mums and dads and businesses and their simple love of renewable energy. Here are some significant demonstrations of that love that also point to what we can expect in 2017.

What do political parties, unions and conservation groups have in common? The determination to drive the renewable energy economy. Two different reports, one from a WA political party and the other from a conservation group in Queensland, have both forecast that strong policies on climate change and energy would create tens of thousands of jobs by 2030 and double that by 2040.

With the resources sector in a downturn they are learning to love renewable energy more with each passing day. A copper mine in WA adopted the largest solar energy and battery storage system in the southern hemisphere to reduce their dependence on costly diesel. This decision makes complete sense. Australia has an abundance of solar energy and minerals. This project will encourage a faster shift across the resources sector in adopting clean energy to power their operations. 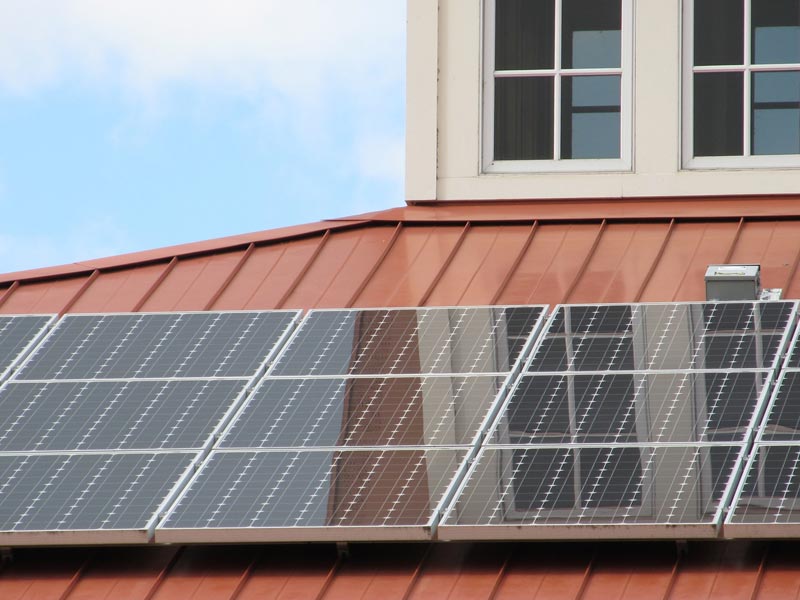 With the likes of Tesla entering the battery storage market at a time where high feed-in tariffs in two states are coming to an end, the swing to install residential solar PV system with battery storage becomes compelling. In 2015 there were 500 battery systems installed in Australia, in 2016 this number jumped to 6750. The numbers speak for themselves!