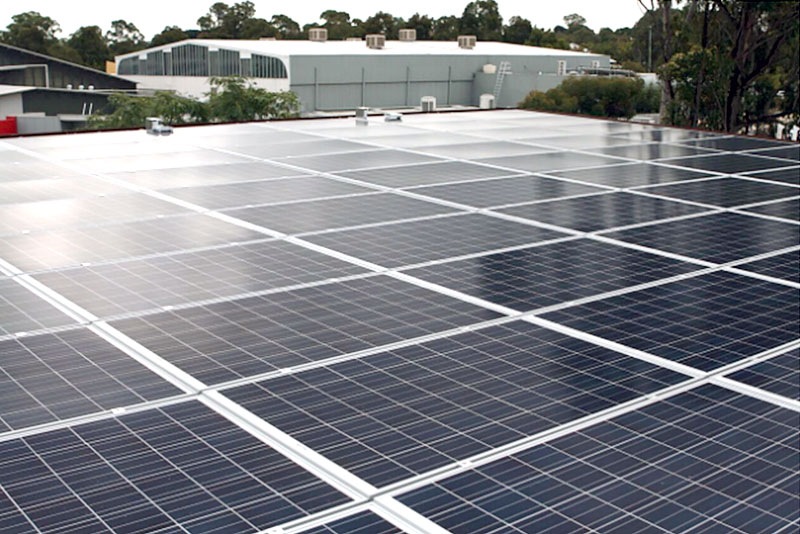 Perdaman Advanced Energy was awarded the City of Kwinana project from a competitive public tender, competing against 18 other local and eastern states contractors.

Grid protection relays were used with communications between the inverters and grid protection units to comply with Western Power regulations in an “exporting” setup.