The system is operating as expected and is anticipated to produce 91,309 kWh per annum.

The system will pay for itself in less than 4 years and the SMA Cluster Controller will provide greatly enhanced information and knowledge to optimise the site’s energy performance. The additional solar will reduce site grid purchases by 24%.

Carbon offset approximately 75 tonnes per annum which is the equivalent of planting 524 trees per annum. 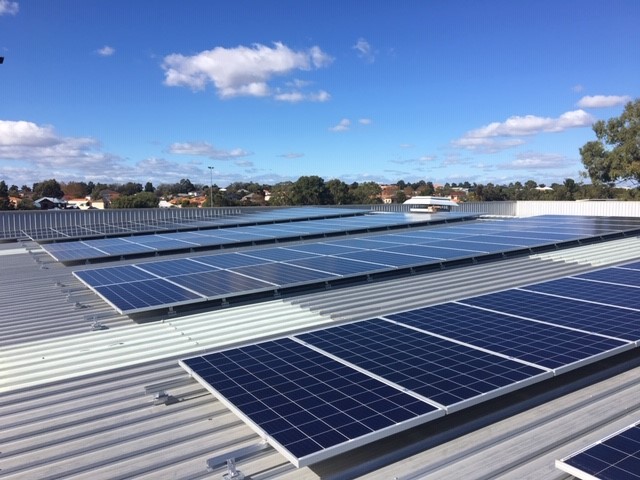